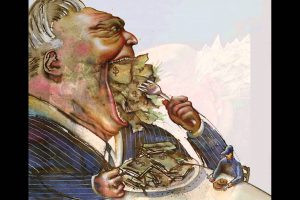 If there is an absolute maxim by which the American government seems to operate, it is that the taxpayer always gets ripped off. 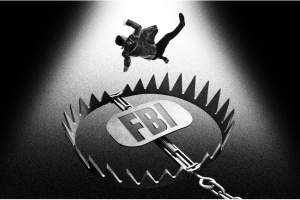 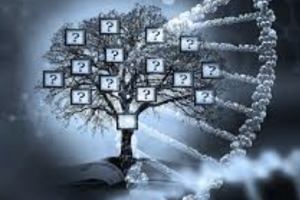 Having already used surveillance technology to render the entire American populace potential suspects, DNA technology in the hands of government will complete our transition to a suspect society in which we are all merely waiting to be matched up with a crime. 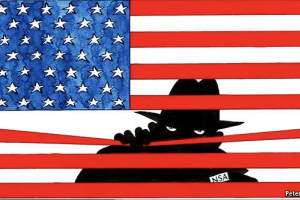 We’re being spied on by a domestic army of government snitches, spies and techno-warriors. This government of Peeping Toms is watching everything we do, reading everything we write, listening to everything we say, and monitoring everything we spend. Beware of what you say, what you read, what you write, where you go, and with whom you communicate, because it is all being recorded, stored, and catalogued, and will be used against you eventually, at a time and place of the government’s choosing. 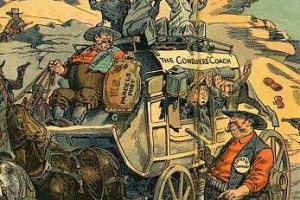 The government and its corporate partners in crime have come up with a new scheme to not only scam taxpayers out of what’s left of their paychecks but also make us foot the bill, and it’s coming at us in the form of a war on cash. 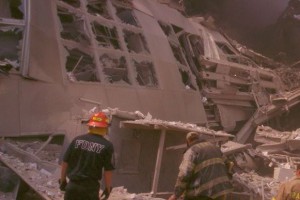 Since the towers fell on 9/11, the American people have been treated like enemy combatants, to be spied on, tracked, scanned, frisked, searched, subjected to all manner of intrusions, intimidated, invaded, raided, manhandled, censored, silenced, shot at, locked up, and denied due process. In allowing ourselves to be distracted by terror drills, foreign wars, color-coded warnings, underwear bombers and other carefully constructed exercises in propaganda, sleight of hand, and obfuscation, we failed to recognize that the true enemy to freedom was lurking among us all the while. The U.S. government now poses a greater threat to our freedoms than any terrorist, extremist or foreign entity ever could. 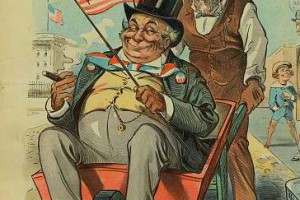 The FBI is worried: foreign hackers have broken into two state election databases. The Department of Homeland Security is worried: the nation’s voting system needs greater protection against cyberattacks. I, on the other hand, am not overly worried: after all, the voting booths have already been hacked by a political elite comprised of Republicans and Democrats who are determined to retain power at all costs. The outcome is a foregone conclusion: the police state will win and “we the people” will lose. 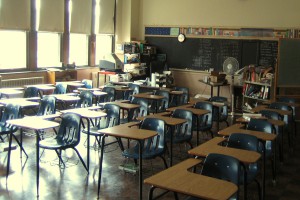 The nation’s young people have been given front-row seats for an unfolding police drama that is rated R for profanity, violence and adult content. The lesson being taught to our youngest—and most impressionable—citizens is this: in the American police state, you’re either a prisoner (shackled, controlled, monitored, ordered about, limited in what you can do and say, your life not your own) or a prison bureaucrat (politician, police officer, judge, jailer, spy, profiteer, etc.). Unfortunately, now that school is back in session, life is that much worse for the children of the American police state. The nation’s public schools—extensions of the world beyond the schoolhouse gates, a world that is increasingly hostile to freedom—have become microcosms of the American police state, containing almost every aspect of the militarized, intolerant, senseless, overcriminalized, legalistic, surveillance-riddled, totalitarian landscape that plagues those of us on the “outside.” If your child is fortunate enough to survive his encounter with the public schools with his individuality and freedoms intact, you should count yourself fortunate. Most students are not so lucky. Click here to read more.

“The Internet is watching us now. If they want to. They can see what sites you visit. In the future, television will be watching us, and customizing itself to what it knows about us. The thrilling thing is, that will make us feel we’re part of the medium. The scary thing is, we’ll lose our right to privacy. An ad will appear in the air around us, talking directly to …continue…