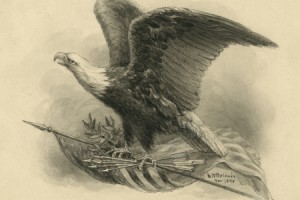 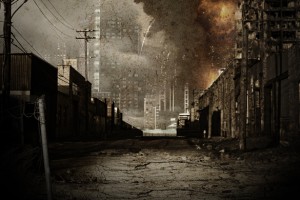 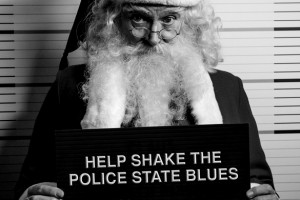 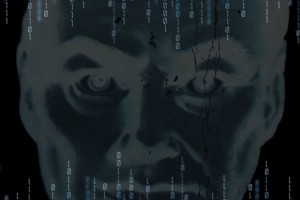 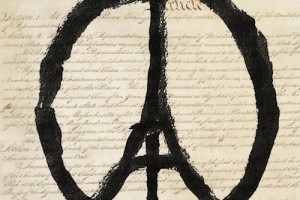 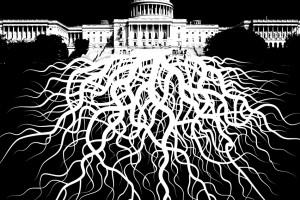 America’s next president will inherit more than a bitterly divided nation teetering on the brink of financial catastrophe when he or she assumes office. He will also inherit a shadow government, one that is fully operational and staffed by unelected officials who are, in essence, running the country.

To be precise, however, the future president will actually inherit not one but two shadow governments.

The first shadow government, referred to as COG or continuity of government, is made up of unelected individuals who have been appointed to run the government in the event of a “catastrophe.” 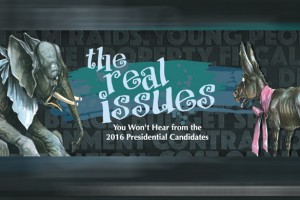 The countdown has begun.

We now have less than one year until the 2016 presidential election, and you can expect to be treated to an earful of carefully crafted, expensive sound bites and political spin about climate change, education, immigration, taxes and war.

Despite the dire state of our nation, however, you can rest assured that none of the problems that continue to undermine our freedoms will be addressed in any credible, helpful way by any of the so-called viable presidential candidates and certainly not if doing so might jeopardize their standing with the unions, corporations or the moneyed elite bankrolling their campaigns. 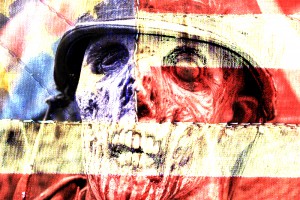 The zombie narrative, popularized by the hit television series The Walking Dead, in which a small group of Americans attempt to survive in a zombie-ridden, post-apocalyptic world where they’re not only fighting off flesh-eating ghouls but cannibalistic humans, plays to our fears and paranoia.

Yet as journalist Syreeta McFadden points out, while dystopian stories used to reflect our anxieties, now they reflect our reality, mirroring how we as a nation view the world around us, how we as citizens view each other, and most of all how our government views us.

Fear the Walking Dead—AMC’s new spinoff of its popular Walking Dead series—drives this point home by dialing back the clock to when the zombie outbreak first appears and setting viewers down in the midst of societal unrest not unlike our own experiences of the past year (“a bunch of weird incidents, police protests, riots, and … rapid social entropy”). Then, as Forbes reports, “the military showed up and we fast-forwarded into an ad hoc police state with no glimpse at what was happening in the world around our main cast of hapless survivors.” 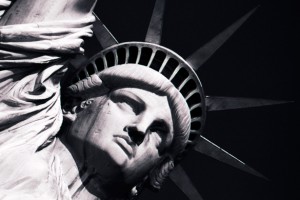