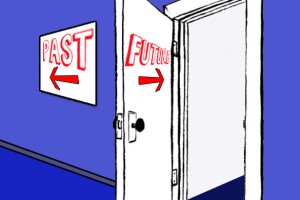 “This is the doorway time,

the passage from youth

Where we use words

we don’t quite yet know” 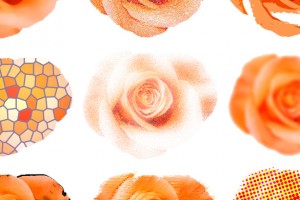 Memories of you & I skipping town, dodging clotheslines with the pant legs

Your hair kept like rose vines with the strands red

Life was so fine. Our souls scribed in the grand nest.” 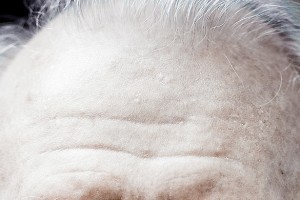 “The screen is pitch black.

In the moment before Creation we begin to hear a faint, heterophonic melody. It becomes louder and louder, harmonious still, but a violent undercurrent begins. The melody divides in two. They alternate until they transform into a violent polyphonic cacophony.

At the pitch of the battle, a pulsating diminutive DOT OF LIGHT appears in the center of the screen. It grows and shrinks as if pulled by both melodic lines with each alternation. The ball of light is now stable, engulfing almost the whole screen. The music ceases.

Faintly the music resumes. Both polyphonic melodies are now a single, harmonious whole. The ball of light contracts to its original size as the music swells up, the ball expands and finally engulfs the whole screen. 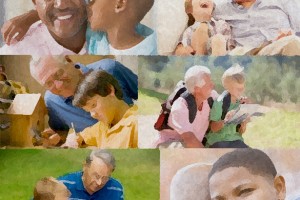 “Time went by and he got sicker. He stayed in the bed a lot more at that point. I remember every morning tip toeing into the bathroom for my shower trying not to wake him up, and every time I opened the door to come out he would roll over and say, “What are you doing pal?” He just loved me so much…there was not a sweeter man…

I lived with them consistently for 3 or 4 years and was in and out all the way up until 2013, and for a few weeks last year. At that point, he really wasn’t getting out of the bed that much at all anymore. I would wake up, no breakfast smells in the morning, grandmother just cooked it when it was obvious that he would actually get up and eat, and that could have possibly been late afternoon. I would get ready and walk into his room. I would pet him and he would wake up and grin. We would talk briefly about what I was going to do that day, I would ask him how he felt (which somehow was always great), I would tell him I love him, and then it was off about my day.” 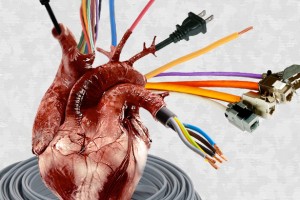 “Long, black wires curled around a slender, thin frame. Hollow beeps were the dim lights shining, looking for sun. An IV dripped, tears no longer left unshed, and fingers reached for the blinds, letting the world spill in. Large, gray windows stretched across the small, four-walled room, and cold, white tile bit into flesh, sending chills up the spine. An empty chair was poised beside the hospital chair, but life would not hold this seat. Instead, death crossed her legs and painted her nails for all the time in the world was hers to give or to take away.” 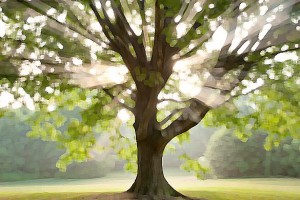 “This used to be the place

you would take me when

with you in it, you were an

angel who filled the earth” 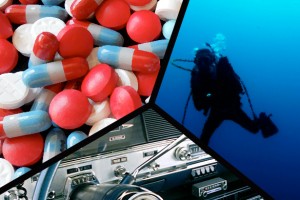 “My Daddy believed in self-improvement, so he made me swim ten thousand miles. He believed that because we were genetically linked, he owned my strength.

Then he drove me home in his bright blue Rambler. He was wearing a white button-down sport shirt, black slacks, shiny black shoes, and was humming –

What could I say? I couldn’t reveal to her that I was in love with Tiffany, a serious infraction of Psychology’s ethics and absurd as hell, Tiffany being a chronic schzophrenic.” 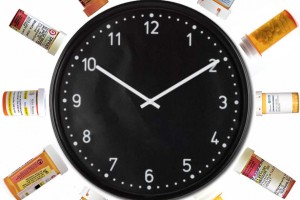 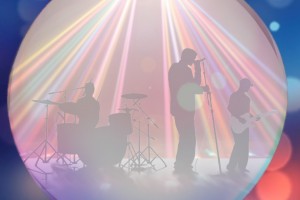 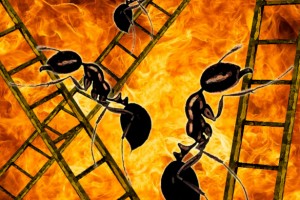 It came to pass that the Fire Ants ran out of structures to build with their bodies once the World was razed by atomic fire. Being of such unparalleled wit and alone, they began to experiment with the limits of their bodies, now that survival was forever guaranteed. After adapting to the cold, which they did by burning their cyanide asses in their bellies, they were left to their own devices. They set out to expand across all the lands and thus mobility became the First Principle of their existence, but they could not yet understand this.