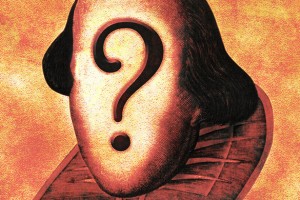 Because Shakespeare dedicated “Venus and Adonis” in 1593 and “The Rape of Lucrece” in 1594 to Henry Wriothesley, the 3rd Earl of Southampton, and addressed him intimately in several of the sonnets, the Stratfordians inferred that the Earl was Shakespeare’s patron and possibly even his lover. But if Oxford was Shakespeare, then the relationship between the two peers takes on an entirely different significance. Wriosthesley was engaged to Oxford’s daughter Elizabeth from 1592 to 94, and though the betrothed couple didn’t marry, Oxford and Southampton remained friends and shared a mutual interest in the theatre (Looney 177-86). 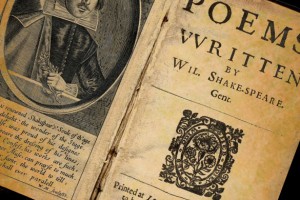 Although skepticism regarding the authorship of Shakespeare’s poetry and plays may well have been expressed as soon as William Shakspere (as the family name is spelled in the Holy Trinity Church Register of Stratford-on-Avon) was publicly acknowledged as the illustrious “Bard of Avon,” the first writer to voice his suspicion was James Wilmot, a retired London cleric who in the early 1780’s settled in Warwickshire and proceeded to gather material for a proposed biography of Shakespeare. When he learned that the most famous inhabitant of those parts may well have been the unschooled son of a local tradesman who left not a shred of evidence that he had ever owned a book or written so much as a letter, Wilmot gave up the project and discarded his notes.