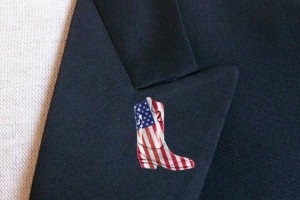 His face was scarred, the flesh of his forehead, cheeks and chin ravaged with the lesions of time and self-indulgence. His torso was round and, from where I watched, shrunken, as though it had compressed in upon itself.

He might have been slim once, youthful and full of honest conviction, and that would have given him the stature of a giant on the stages on which he’d acted. But he’d grown rotund, and he held his oversized head atop his soft body with the care of someone aware of his infirmities, a giant reduced to the proportions of an ordinary man.