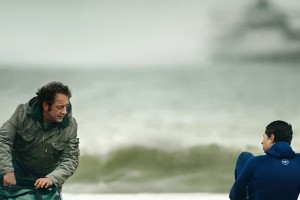 Wildly popular in modern culture, the medium of film operates as a pseudo canvas upon which current and historical social issues can be portrayed, then discussed, via cinematic narratives. In recent times, the topic of immigration and ‘the foreigner’ have been addressed frequently. Given the global culture which exists today, the question of the “other” is an important matter, with very real ramifications. The “other” or ‘the foreigner,’ seeking a sense of home in an adopted land, is faced with a myriad of struggles and prejudices. Many films carefully scrutinize this issue, hoping to assess the inhibitions and stereotypes which we, as a global society, must overcome in order to universalize ourselves and bring an end to the mistreatment of the theoretical “other.” 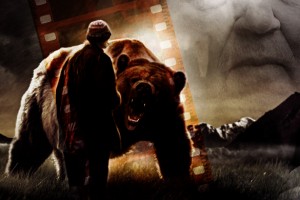 Chronicling the tragic death of self proclaimed ecologist Timothy Treadwell, Werner Herzog’s documentary film Grizzly Man draws upon over one hundred hours of video footage shot by Treadwell himself. Having devoted more than the latter decade of his life to studying wild grizzly bears in their native Alaskan habitat, the circumstances surrounding Treadwell’s death by bear attack were, at once, both ironic and sobering. As Bill Nichols, in his essay Telling Stories with Evidence, states: all documentaries are, to a given extent, fictional. The truth in this pronouncement stems from the fact that filmmakers typically function as voices of authority and as narrators, and thus documentaries are fictional in the rather unique sense that the documentary brings to light a specific version (i.e. the filmmaker’s) of the real world…