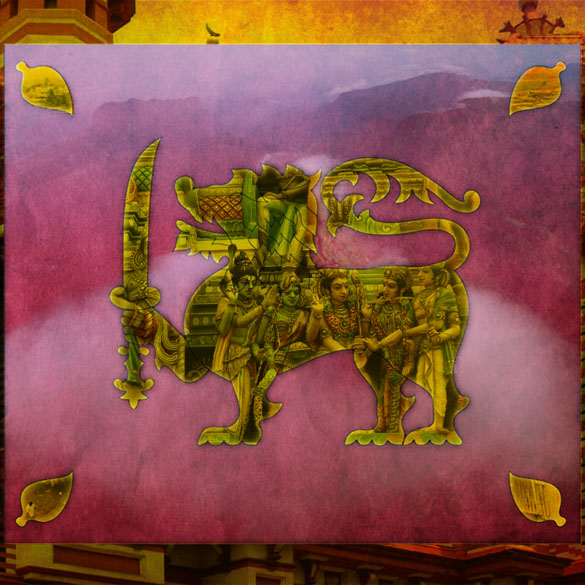 Picture a slum setting, unkempt with a rough heading
Tribes get involved, when nature, with its rises and falls
Entices us all to question life and its inviolate call
Sometimes even the sun catches the horizon off guard
Illuminating the land – all the mountains, pines & bazaars

Legends state, that trees grow broader in a wretched place
much like cells strengthen when ensconcing in the reddish fray
The warmth of the ground is a meditative magma, in essence, fate
each tectonic shift leaves a messy plate; appetite makes us levitate
The life substance of any given creation is a curious fluid
he stands in a burgundy tunic, earthly attunement is a purity movement
While many would jump at the chance of omnipotence…
Some prefer to be human.
undeterred by the units perverted, deluded. Copernicus knew it
Persian, Peruvian or Nubian, in search of the wooly men
Are we truly men who are on the verge of being usurped of our nutrients?
because while new sequences emerge from the petri dish of our lineage
The growth of our history rarely deviates from traditional compendiums
Everyone has plants to water, children to feed
embryos supplant a larger mural to heed
symbiotic relationships foster fertile proceeds
for foster parents to adopt a pharyngeal surgical league
to cut out all of our bad intentions so we can cure The Disease
It’s the workings of Me, You, the sperm’s eternal dirge of the sea
What are ethnicities? Are they real cities with a mayor and such?
truthfully, are we dunking the ball or just laying it up?
Are we under the sprawl of a decaying, corrupt age of distrust,
scraping the clutches, raping a mother who simply claimed it enough?
Do we show compassion or are we just following moral restraints
I’m convinced that Right and Wrong are dead planets, orbiting Faith
Some pray to God, others prey on others as the “lords” of their race
while being elitist only means one thing: priorities are sorely misplaced
Writer’s Block is a biological weapon set against us apes
for bible scholars, vying authors – selected strains to alter our genetic traits
Science fosters collective drainage of innovation, meant to resonate
flesh is clay, imprisoned in Section 8, nocturnal insects definitely relate
If you’re feeling implored, take a trek with the spiritual Moor
Man walks on two limbs yet it’s his brain he mostly needs agility for
Some rest under sycamores sipping Coors from society’s umbilical cord
others weave tangerine sun sonatas in the shadows; the ceilings of lore
Some cash in their schillings of war, only feeling the symptoms after
our achilles heel hooks us with wisdom only inherent in jiu-jitsu masters