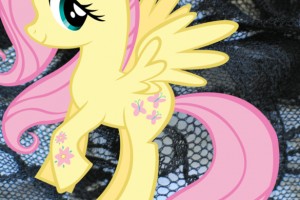 My Little Pony: Friendship is Magic is an animated television show targeted at preteen girls, but unexpectedly has gained a following of primarily male adults, who refer to themselves as Bronies. The pressing issue that involves both Bronies and non-Bronies are Cloppers. Cloppers are people who are sexually attracted to the characters in the show, and create, or just enjoy, sexually explicit fan art. This type of fan-art falls under the idea of Rule 34, which is a social construct that if something exists there with always be a porn version if it. It can include, but is not restricted to, images, animation, fan fiction, and even songs. 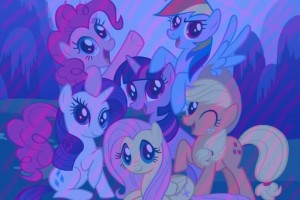 Harry Frankfurt, an American philosopher who has taught at Princeton Yale and Rockefeller Universities, explores in his lectures the idea that what one loves reflects what he or she values and their own self conception. Frankfurt believes that what we love and care about is a part of our psychic raw material and cannot be changed without intense personal examination.

The ruling class of alicorns of My Little Pony: Friendship is Magic is able to stay in power because of a mix of fear and ingrained civic virtue, and this reflects the adult viewers pessimistic view of the current American government, their low voting patterns, and high civic involvement. In addition to the expressed view of political power seen throughout, other issues include terrorism, homeland security, and international conflict.