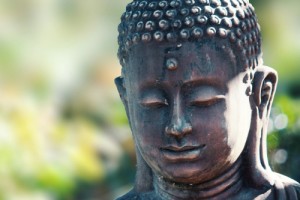 The problems you are all creating from misunderstanding the few lessons you’ve learned about Daoism, have become so great that I decided it best to address them collectively, here, on the class blog. As all of your daily comments on the blog have been so completely off base – and, frankly, in some cases, idiotic – I find myself forced to temporarily suspend your comment privileges. 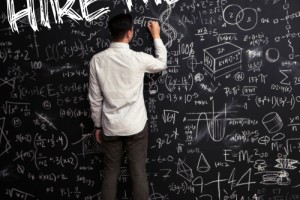 Steven Miller asked me to write this letter recommending him as a middle school English teacher, so here it is. I have known Steve since high school. We sat next to each other in Jim Freeman’s European History class and I made wise cracks and Steve laughed at them. Steve had an enormous head and looked a lot like Dave Letterman to me. Others disputed the resemblance, but they disputed nearly everything. They had what you might call a perverse contrarian streak. Of course, this is a matter you will be able to judge at the interview, provided you know who David Letterman is. 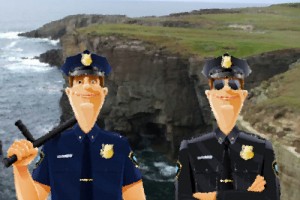 SANTA BARBARA, California (AP) Students here are still in shock the day after a shooting rampage by one of their own left three dead and two gravely injured, one of whom was just taken off life-support by their relatives because they are Christian Scientists, though a nurse at the hospital plugged the life support machine back in while the parents weren’t looking. The patient remains stable but whether she will ever wake up is currently unknown.

“I’d put that at an unlikely,” said the Chief Bullet Removal Surgeon at Our Lady of the Drive By.

The suspect is thought to be dead after 100 state troopers witnessed the car he was alleged to have been driving flying off what a spokesman described as a “200-foot” cliff and into the Pacific Ocean. 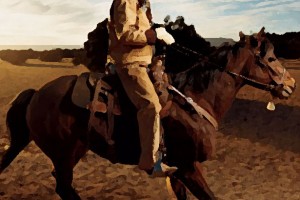 I learned a lot out at the Don Imus Rehabilitation Ranch. People say that you can’t learn the way we did out there, but they’re all wrong. Don Imus breaks all the rules about learning.