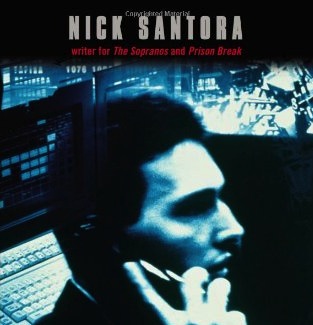 “I’m going to give you an opportunity: get out of this. Now. Before it gets so fucked up nobody could ever recover.” — Charlie Barret, Suicide Kings, 1997

They were out. He thought they were out. All cards on the table except one, Spade now staring daggers at them.  But they were a unified front, formidable in decision and determination. They all got what they wanted. Freedom. Love. Disney World. They were riding high from the rising tide below, basement level.  Nothing was going to bring them down. But Suicide Kings are wild, and the Vegas high crashed and burned.

It all comes down to one tale, one simple tale – the scorpion and the frog.  Rich Mauro was the frog. He had hopped through obstacle after obstacle, struggling to overcome tragedy.  But no matter how far he went, he recoiled back to those dark waters lashing himwith past and future. He was drowning. She could not save him. As he clung to the want and hope of having her forever, he allowed the one he knew to be dangerous from the beginning to ride across his back. And the stinger was ready to strike.

Fifteen Digits is a high velocity ride biting at the heels of the Reservoir Dogs. Its twists and turns will ensnare your mind and heart, steal your breath away, and leave you reeling in the end mirroring The Usual Suspects. Nothing is black and white. Suspect everyone for like in The Score, nobody is who they appear to be in this mesmerizing tale of crime written by Nick Santora.