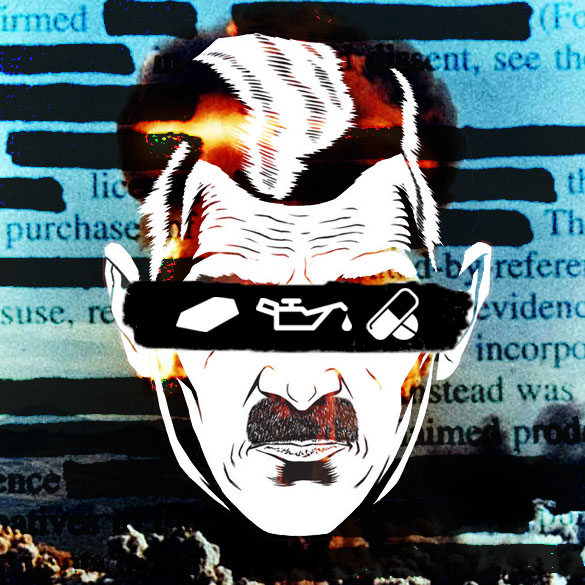 Wish I could’ve went to Stonehenge
to find what the ancient corpses dug up
I hear they’re trying to resurrect the wooly mammoth
I say leave Shallow Halliburton alone
let her rest for G.O.D’s sake… (gold, oil, drugs)

Erik Moshe is someone who is interested in things like the Trivium method, underground rap and vanilla protein smoothies with no GMO ingredients. He is officially a civilian again, having completed 4 years in the US Air Force. His goals include researching faux economics and pursuing a bachelor’s degree in journalism. His work can be found at TheCentersphere.Yolasite(.)com