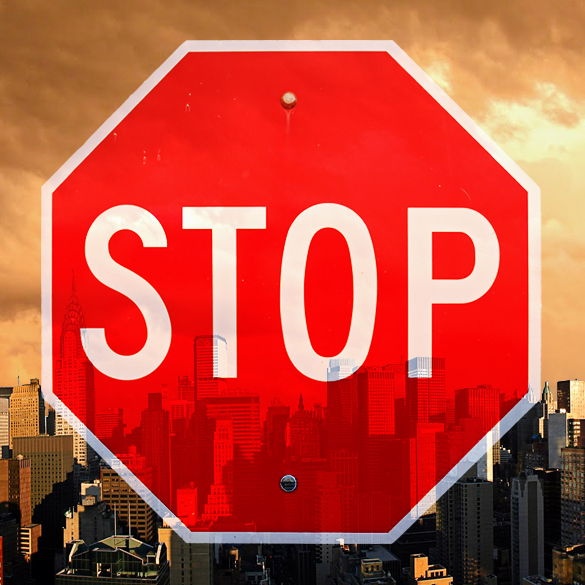 George Carlin had this joke. Take a pad and paper with you every day.  Count up to ten.  That would be the number of assholes that you would encounter in a day, but sometimes, you would even get past ten.  I personally lose count every time I’m behind the wheel going to work or coming home because drivers lately have the need for speed, and as another car cuts me off, missing me by an inch, I glance down at the book beside me.  It’s ‘A Simple Path’ by the Dalai Lama.

Consciousness.  It’s an entity in itself.  Does it stem from emptiness within?  Does Karma factor into its role?  If anything, Karma is based on the cause and effect of decisions made through consciousness, but I have to wonder if the drivers playing Frogger before me are aware of their dangerous actions.  I was just going to the vet’s office for my furball’s annual shots when Mr. Purple began to erratically flash his headlights.  Either he was having a seizure or he really needed to call his proctologist, but he was not the boss of me.  And he would not be the first nor last road rager that I would encounter.

It’s the true lying game.  We tell ourselves that we are in control, but are we really?  One wrong move, and it’s all over.  And do you think that they would tell the cops the truth?  No.  They would lie to cover their ass, and then after everything is said and done, they would do it all over again.  It’s a vicious cycle.  It’s like my brother, who is incapable of telling the truth.  Granted, that might be part of his Obsessive Compulsive Disorder (OCD), but even when cornered after throwing out an important document, he still cannot confess the truth.  You know that he did it.  He knows that he did it, but that is as far as you go.  And drivers play the same game.

It was a quiet day at work last week.  I decided to leave early and have my blood drawn.  The parking lot was a zoo, but I finally found a space.  The wait was brief, and the labwork was done.  I was ready to go home, but as I slowly pulled out of my space, loud honking ensued.  I braked, looking over my shoulder to see a woman bent over her steering wheel and going berserk.  I waited until she was done spewing curse words muffled by her raised windows.  Once done, she merely glared at me, so again, I backed out.  And then she went berserk again, screaming curse words that only she could hear, and finally hitting the gas like a bat out of hell, and then she stopped at the STOP sign, waiting for her turn to merge.

I had a fish once called Louie.  He was always mouthing off.  He loved to swear just as much as I did, and that fish swore up until the day when the cat ate him.  It strikes me funny that no matter how much I like to swear, I rarely do that when I’m driving.  Sure, I get those that hunch over their steering wheel, mouthing infamous words that only they could hear, or I get those that make the bird signal.  It doesn’t faze me.  Only in the rarest situation do I let those certain words course through the air.  One situation would be when I was merging at the top of Route 6, and this guy with a car full of people drove right alongside my car, trying to force me over into the barrier or opposite lane just to cut me off.  He nearly drove himself and those people with him into a ditch, but lucky for him, he was just able to squeeze his ass in front of me to avoid disaster.  And the boy in the backseat glared at me like I was the villain, but that’s just the sweet lie that they would believe.

We are our own worst enemy.  We are marionettes, and our puppeteer is that voice inside our head.  We tell ourselves that we have the right of way, ignoring that YIELD sign by Exit 15, and then we brake hard when a car flies by, missing us by only an inch.  We tell ourselves that yes, we can merge, but that other car stays beside us, blocking the merge, and causing conflict and confusion.  Why are they still there?  You are in control.  You own the road.  You tell yourself that, feeling the need for speed, dodging in-between those that would slow you down, and nobody better stand in your way.  Or so that voice tells you, pulling those strings, and laughing silently at the thunder of collision.  It’s a lie, a lie that we will always believe because that voice shapes our reality, and we see its perfection not its flaws.  And then we press the pedal to consciousness, making rash decisions based on what we believe to be true, but we could be dead wrong.  Luckily, that is rarely the case, but some come close.  And when we need that voice the most to guide us out of harm’s way, it falls silent.  You are on your own, and your strings are cut.  Et tu Brute?

Life is far from a simple path.  Its jagged turns leave us bleeding, broken, and jagged ourselves.  Our mentality is not programmed for peace, love, and understanding, at least not here in our New York State of mind.  We are fierce creatures especially on these roadways, some as infamous as Route 6(66).  We cannot be courteous when we don’t even observe and obey basic road signs like YIELD or STOP.  We’re consumed with thought, one thought in particular that we are in control.  Resistance is futile, and we will never change.  I see that every day as I scribble down on my mental notepad the assholes that I encounter.  George Carlin was right.  You could count up to ten in a day, but I seem to lose count after awhile.