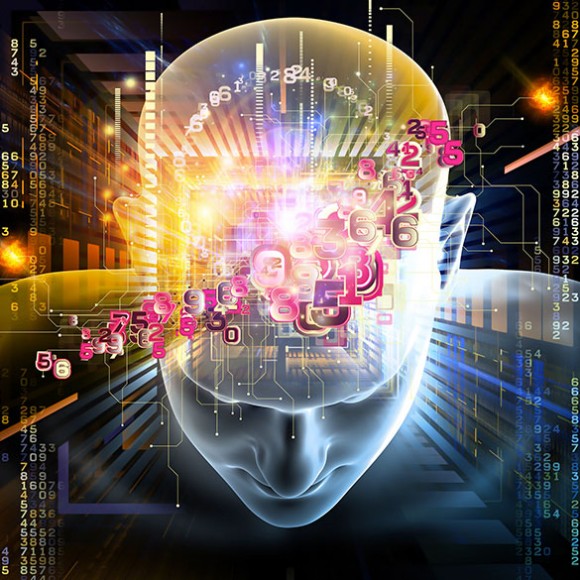 For years we’ve seen films with plots concerning alien invasions or robots out for revenge on the people of Earth. In these stories, Hollywood reflects our fears associated with the overreach and unpredictable side of technology. But why are we so afraid of something we created ourselves? Viewing the social timeline of these anxieties from Hollywood’s perspective, we can see not only the evolution of society’s technophobia, but the driving forces behind our fears of mechanical mayhem.

In 2015, three of the year’s biggest films will feature the concept of sentient robots – Age of Ultron, Chappie, and Ex Machina. In Age of Ultron, the Avengers team comes back together to face off with an A.I. robot that is plotting to destroy all of humanity to bring peace. Ex Machina focuses on the story of a programmer who becomes part of an experiment to test the human qualities of a female A.I. robot but develops romantic feelings for her in the process. Set in the future, Chappie is a film about a stolen robot from the now-mechanized police force who has been reprogrammed to develop consciousness. While each of these three films have subtle differences in their storylines, they are similar in their eagerness to explore the potential consequences of improved robotic “thought.”

The at once exciting and terrifying possibility of robotic “life” has been enthralling filmmakers since the era of silent films. In 1927, Metropolis told the story of a 2026 Berlin, now “Metropolis,” a Utopian city run by an underground working class. This film not only discussed issues pertaining to class and politics but also showed how futuristic technology had firmly separated the “head” and “hands” of the city by taking away the “heart,” or the bonds that connects everyone together. This was the first major film to reveal the seedlings of distrust towards machines and advancing technology. Similar themes could be seen into WWII and through the Cold War era, with paranoia pictures like Them!, The Day The Earth Stood Still, and Doctor Strangelove. These movies exploited the fear of Communism reaching America’s shores, but they also revealed enduring anxieties surrounding the use of nuclear technology.

As scientific and technological disasters have proven, humans are the masters of their own destruction. During the Cold War, people cowered beneath the shadows of an ever-present Soviet warning. World War III seemed inevitable, and the new technological weapons at hand – computers, artificial intelligence, The Bomb – posed a constant post-apocalyptic threat. Today, our fears continue to cluster around computers and new technological advances. We now have drones that deliver, home security systems that watch our every move, and a “world wide web” that contains heaps of data on anyone you’ve ever met. While time has separated what we view in terms of a threat to our lives, the deeper meaning of it remains the same: we are afraid of what the unknown, and the possibility that it could harm us. Whether it is invaders from another planet or A.I. robots seeking to annihilate humanity, the thought of technology run amok is truly a frightening one.

Films provide a place to examine these fears and seek solace from them. From the nightmarishly Orwellian machines of Metropolis to the nuclear catastrophe wrought by Doctor Strangelove’s bomb, Hollywood mirrors the terror we feel within our imaginations, and as today’s robots become brainier and more sophisticated, there’s fodder for plenty more frightful films in years to come.

Maria is a writer interested in comic books, cycling, and horror films. Her hobbies include cooking, doodling, and finding local shops around the city. She currently lives in Chicago with her two pet turtles, Franklin and Roy. You can follow her on Twitter @MariaRamos1889.