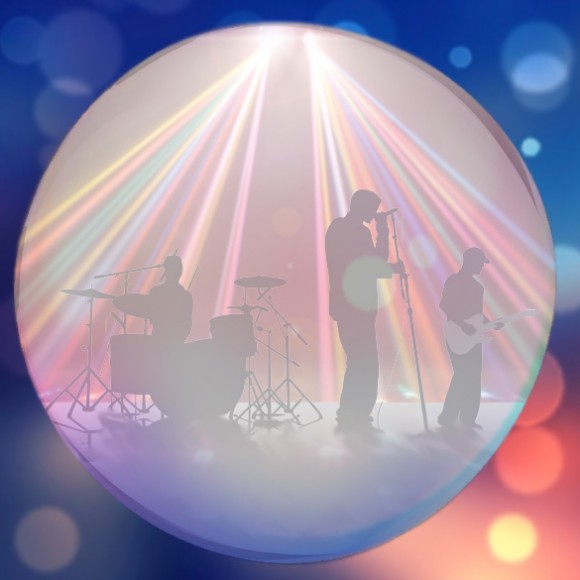 As you looked around the room, you saw memorabilia hanging on the walls; there were different sections and each section had paintings or artifacts depicting different eras in time. One wall had a painting depicting an ocean, and on the water was a rowboat. Sitting in this particular section were four men who looked so alike you knew they had to be brothers.

At one section of tables, there were both men and women sharing conversations. One man somehow reminded me of Randy Travis; however, this man was pale and exhibited signs of having suffered a stroke. He looked as if life had hit him hard; he was not doing any talking, just nodding and listening. The band on the stage, built into a corner of the room, began to play; he looked at the black-haired woman sitting next to him and tried to smile. The song they were playing was “Forever and Ever Amen.” She looked at him sadly and remarked, “I’m sorry; life has proven the choices we make will come back to haunt us; It’s crazy.”

As I continued to amble among the tables looking for an empty two-top, I saw a group sitting in a section that had framed shadow boxes of all sizes hanging on the wall. In the boxes were different collections: caped costumes, guns and badges, an Army uniform and pictures of classic cars. Placed in front of this wall was a corral grouping of tables and chairs. There were reserved placards sitting in the middle of the tables which read: “Reserved for the King and friends.”

The atmosphere in this massive room was constantly moving as the band segued from one genre of music to another. There was one area that contained a beautiful hardwood dance floor. A man in a white suit was giving an exhibition of dance moves; the onlookers circling the floor were making space for him. He smoothly covered the floor with his rhythmic moves; however, another man purposefully stepped out onto the floor. He wore jeans and a white t-shirt with what looked like a pack of cigarettes rolled up in the sleeve. You could hear the onlookers draw deep breaths as they looked nervously at each other. With a wide smile and a sparkle in his eyes, the newcomer indicated he wanted to challenge this white-suited man to a dance duel. Applause exploded from the onlookers as the black haired man in the white suit smiled broadly and gestured with his hands, “bring it on.” The band stopped playing because they knew they would have to bow to recorded music for this exhibition. The DJ was gathering CD’s and loading them in his mixer, cueing it up; he looked at the two men, settled his hat firmly on his head, and with anticipation on his face, nodded at the two men. The battle of the dance icons began.

Phyllis Hallett, 69, lives in North Miami, Oklahoma. She is the mother of two sons and one daughter: Scott, Sheri, and Rory. She is currently working for the Experience Works Program as an employee counselor helping seniors 55+ learn new work skills. In addition to that, she is also working towards her associate degree at NEO A&M College after entering during the fall semester of 2012. With a 4.0 GPA, she has been named to the President’s Honor Roll at NEO A&M. Outside of NEO A&M, she is active in the United Methodist Women Conference and she is President elect of the Green Country District in the Oklahoma Conference. While she’s not participating in any of the above activities, she enjoys writing, reading, gardening, traveling, horseback riding, singing, and playing the guitar.