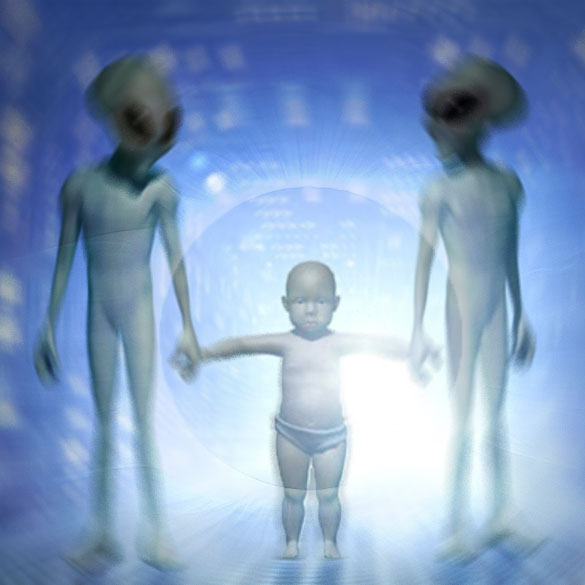 The rain was falling down, down hard against the ground.  The roads were flooded.  Darkness spread, and even the motel lights flickered in fear.  They were just looking for shelter, a place to escape the storm.  They never thought nor imagined this place would be it.  They would be fighting to live, but the countdown had started.  And someone was gunning for them.

We think kids are so innocent.  We never imagine their lives with The Sixth Sense.  We don’t think twice about the sweet, little girl next door, who said, “Let Me In.” Dolls are so cute, but she knows different as she follows the trail of blood, and best friends forever will he be, if Chucky got his soul.  They are not all The Good Son that we want them to be, but are they ruthless?  Or are they just trying to survive, or like with the little boy in Identity the darkest part of who we are?

Our hearts froze.  Breath was the icy fingers slipping down.  Pulse panicked, and sweat dripped.  Time crawled by, and so did he, trying to survive.  But with every breath, death came close, and the face of the enemy succumbed to silence.  But an angel remained.  She was raised high above him, carried over to the heart of love, but then fear flickered like a tongue waiting to strike.  And the mother screamed.  Elizabeth was born.

It’s now 2013.  The skies have fallen.  Hope has risen.  The tide of war is changing, and the resistance is fighting.  There is light at the end of their long tunnel, but what if they are wrong?  What if the enemy lies closer to home, a sweet face of innocence that hungers not to save but to destroy?

“Don’t,” she says in the sweetest of sweet voices, but only the mother knows.  They won’t listen.  They don’t understand.  They think she’s mad, and she screams, “Something is wrong.”  But they just won’t listen.  Another V baby is born.