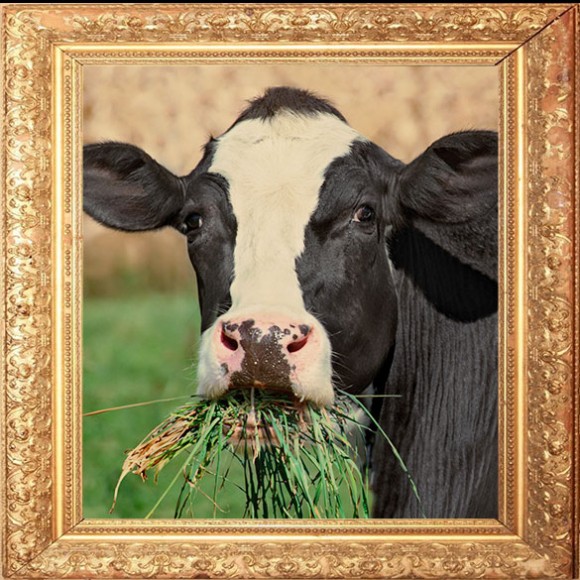 I used to love eating cold cereal.  I used to love Cocoa Krispies, Count Chocula, Trix, and especially Lucky Charms.  Fiber was never a thought when I drowned my bowl in cereal and milk and dug in, enjoying the sugar rush.  It was all so magically delicious until the ride in to school.

Homeroom.  I was either late, running to the bathroom or stuck behind a desk, clutching the small, wooden structure.  Sometimes, after the bell rung, I would escape back into the bathroom, trying to relieve those harsh, stomach pains.  Sometimes, it worked, and sometimes, I suffered through the day.  Mostly, I suffered, and I never knew why until years later.

Years later, I just gave up on cereal altogether.  My breakfast would consist of bagels, doughnuts, muffins, and even cookies.  I would try a glass of milk.  Sometimes, it would agree with me, and sometimes, it didn’t.  But I was better prepared now, popping a Zantac in my mouth to relieve those stomach pains.  Still, I wondered.  Why did milk make me so sick?

It was 2012.  It was the first time I met with a dietician in a hospital setting, recovering from heart surgery.  Her mouth hung open as I explained my diet to her.  I would start with a bagel, muffin, or a bag of dry cereal.  Lunch would consist of a yogurt or small sandwich.  Dinner would be a meal with vegetables, and at the end of the night, more cookies.  She shook her head and scolded me for such a poor diet, a diet that she intended on changing, and she did.

2012 was the year, where I started drinking one percent milk.  I couldn’t believe the difference.  I could actually enjoy cold cereal again.  I knew now why all those times I stayed at my grandparents’ house in Seaford and had races with the hot cereal never made me sick.  My grandparents used skim milk and cream, but I prefer the one percent.

Despite this victory, something else was making me sick, cheese.  I used to love grilled cheese, those Happy Waitress sandwiches with tomato soup, but no longer.  It didn’t matter what kind of cheese or how it was, my body rejected it.  The stomach pains returned, and I surrendered.  No more cottage cheese, sour cream, grilled cheese, and yogurt I have grown to despise.  But it’s supposed to be good for your stomach, so every now and then, I try eating it for lunch.

But I can’t give up pizza.  My brothers and I have pizza every Friday night.  After dinner, they cough, but it dies down after awhile.  Luckily, I don’t cough.  The cheese slides right down, and I look forward to next Friday night.  If and when pizza starts to make me sick like other cheese, then I will take the Lactaid pill.  In the meantime, I despise the thought of taking a pill just to enjoy food, and my diet is more healthy now than with sugar and marshmallows.  So, don’t forget to tip your cows because they might kick you in the rear later on.