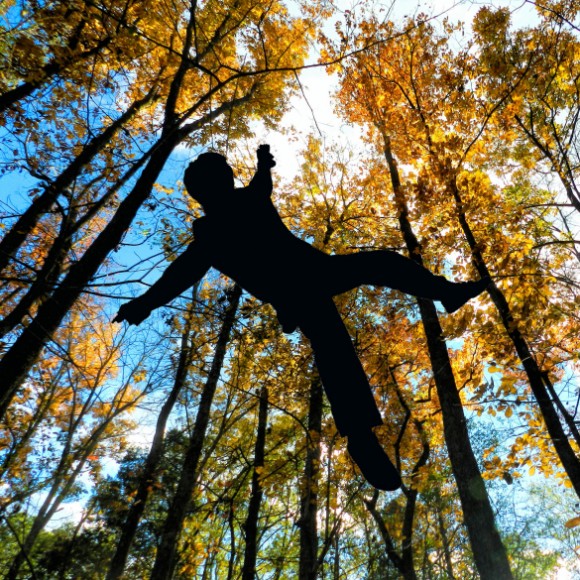 Sometimes
Sometimes I wonder about US…That have dared to cross the color lines, To wonder in worlds strange but yet,
The same as are own backyards. Can the difference really be seen?—felt? I wonder if. There is such a thing as a color line
If its not all just, the maddening fevered dreams Of a too black and white world that can’t not see
Its self as more then monochrome as more then Just passion in the dark of the night.
But as living, breathing, thinking, feeling Beings that needs to be held. cherished but most of all understood
Sometimes I wonder about us.

Jacques Dudre was born on the island of “Hispaniola” he and his family moved to the U.S. In the early nineties where he feel in love with television mostly cartoons, a love of which he has not grown out of nor ever will.
He is currently pursing a degree in science with the hope of earning a Phd in Psychology while also trying pursuing his other love to be an artist if neither of these dream come true he hopes to have some fun before realty settles in.