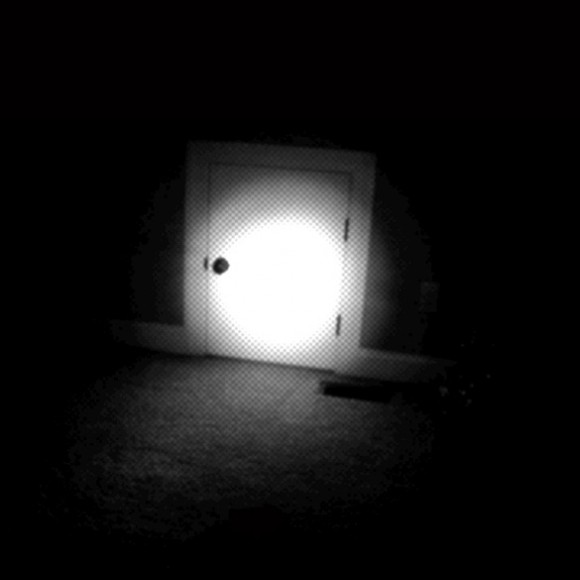 I miss the Horror movies of days long ago. My oldest brother used to force me and my other brother to watch all these Horror movies with him. It would be at night, after eight p.m. when my parents would go upstairs and leave us alone. Of course, my brother would turn off the lights. Sometimes, if we begged him, he would leave them on, but not too often. And we would be introduced to “Hellraiser“ (1987, 1988), NOEL (“Nightmare on Elm Street,”), “Halloween,” “Friday The 13th,” “Child’s Play,” and “House” (1986). Yes, there was a Horror movie called “House,” and thanks to that movie and “Poltergeist” (1982), I had a problem with closets. It didn’t help that I went opening weekend to see “Ghostbusters“ (1984), where my mother had covered my eyes throughout the movie right up to when that hellhound creature yanked Sigourney Weaver’s character into the freaking closet. Thanks, mom, but isn’t that what Horror movies are supposed to do? Scare the ever living crap out of you, and yes, even traumatize you.

Years later, my younger brother gained the same appetite for Horror movies as my older brother. He loved Horror movies, and who did he drag to the movie theatre? You guessed it, and I blew away the whole plot of “Final Destination” (2000) before he got on the plane. I thought the audience was going to kill me, but my brother got his revenge. We went to see the first “Resident Evil” (2002) opening weekend at the movies, and after the elevator scene (if you saw the movie, you know what I’m talking about), we were both under our seats. Through half of that movie, this was the argument that my brother and I were having. “You look.” “No, you look.” “You look!” “How about we both look,” and we finally did, jumping up out of our skin. But that’s what I love about Horror. It’s the rollercoaster ride that keeps you screaming, and I was on crutches when I saw “Scream“ (1996). That did not stop me from jumping out of my seat, but after my younger brother forced me to watch “SAW” I and II, luckily not back-to-back, I was done. Both times at the end, I felt like someone had kneed me in the gut. To this day, no Horror movie has ever made me throw up except for “Jason Goes To Hell: The Final Friday” (1993). Why did I see that movie? I guess I was a glutton for punishment, but after that, I was done.

I hate the Horror movies of today. The “Paranormal Activity”? Really? I did not need to be hopping out of my seat just for a scare. I want substance. I want another boogeyman. We need a new Freddy Kreuger, and I am not talking about remaking him. We need to stop with the remakes, because the remake of “Fright Night” sucked – literally. Someone, somewhere, needs to create a new monster to scare the ever-living crap out of us, and Chucky needs to be forced into retirement. At least, in my search for a good Horror movie, I did stumble across “Hush” (2009), “Prisoner” (2007), “Tell Tale” (2009), and “The Purge” (2013), which did a great honor to the Sci-Fi story it was based on. I cannot comment on the sequel because I did not see it, and speaking of Sci-Fi, could someone please turn Ray Bradbury’s “Zero Hour” into a movie? You want to scare the crap out of people? That ending would definitely do it, and another thing that I love about Horror movies is that there are no happy endings except for “Mimic” (1997). But we do not need an ending like in “The Mist” (2007). I wanted to scream like Thomas Jane at the end of that movie. It was as mind numbing as the “Soprano” ending.

Speaking of mind numbing, I avoid the new Horror movies like the plague. It’s right up there with stupid movies, but I miss the Horror. I miss the thrills and chills. At least, I can finally open my closet door at night.