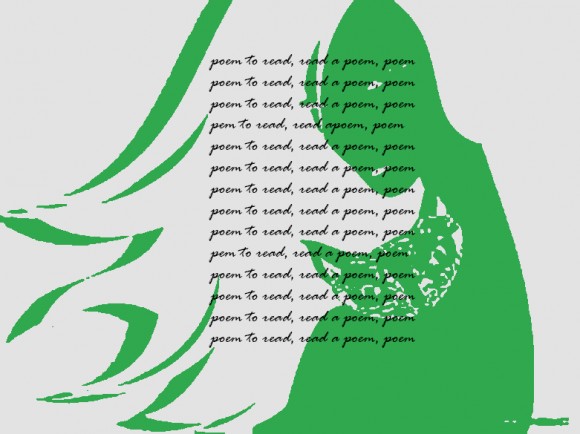 He’s got moves, but the music

is all wrong for the occasion,

toe-drag at the wedding reception,

I am glad I am not the only one

at wakes, or does not know what to say,

glancing down at loss,

running empty on wit and words.

I am glad I am not the only one

reduced to series of mumbles

and jerky motions on a regular basis.

Never fear, the story is the same,

although the cast is somewhat updated

(they are all so young now and have new

surgeries, while the old cast is being

the characters broadly drawn, reminding one

of the way some horoscopes are written,

the exposition is barely necessary, the action

rushing to a climax, and the dénouement

tastefully brief so that the audience clearly

sees the set-up for the sequel.

The smears of what used to be written

here can still be made out, but never mind,

because the new version is much cleaner.

Do not even worry about the prior edition;

he was prone to outburst, had bad skin,

liked to cuss without art, and did not know

the proper use of the semicolon, thought you

had to use a comma before too when terminating

a sentence.  In short, he was a mess, but this new

bit of scribble really makes up for the minor

inconveniences…of course, I am sure there are

errors here, as well, as editing is a constant process

leading up to the loud, slapping close of the book.

The way she says rubbish,

it makes you believe that rubbish

wears a long robe and recites

Latin, that rubbish owns a yacht,

and rests between marble pillars

while discussing Spinoza and HBO.

Rubbish has read all the latest

authors I have never heard of,

so much better than trash,

who simply loiters about, begging

for change, spitting on the sidewalk.

It was early morning

when he noticed the translucent

bubble, the swimming ink inside,

and by lunch, the size had increased,

the sense of hope and light

giving way to an unfortunate shadow,

his fuse a little shorter,

a resisting but ultimately yielding

JD DeHart is the author of the chapbook, The Truth About Snails.  He is a staff writer for Verse-Virtual and his blog is jddehart.blogspot.com.