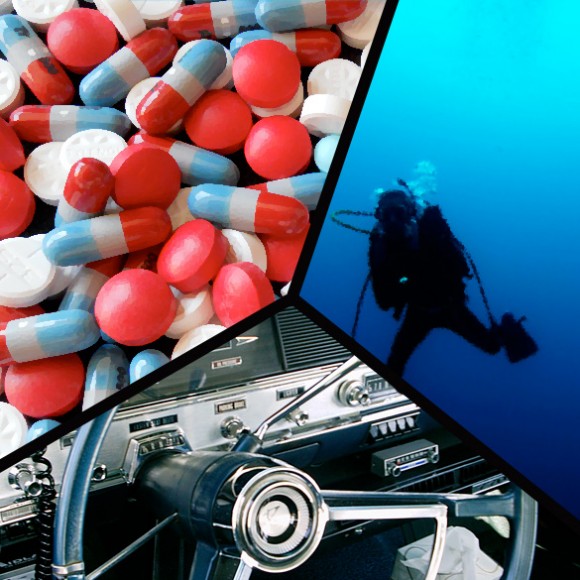 Cheryl reveals herself in brief poems she posts on Facebook, one-liners by a stand-up comedian in an ugly mood.

I kept scooping ice cream. Strawberry. Black Walnut. I trembled on the edge of the migraine, but it didn’t come.

Tombstones would have cast long shadows in the slanting sun. Carved granite names and dates would have been sharply illuminated.

For Cheryl they should have called it Organbook, as she reveals her bilious liver, her failing kidneys, her heart, made of dry soybeans missed in the harvest and glued together to make a rude pump,

But there were only acres of fields planted with flat metal plates bearing patient hospital numbers.

her vagina, a part fallen from an old tractor, a 1932 International Harvester.

This was their anonymous resting place, a cemetery that no one ever visited.

But Denise has trumped Cheryl. I’m pulled out of the futile drowsiness of my insomnia when I open Facebook and see a pink, veined ball with a section corrupted.

Denise’s caption reveals: This is Stage Two Endometriosis of my pancreas.

I keep taking my pills to keep me from despair.

I keep using Unguentine for my skin conditions.

So don’t whine to me about your petty problems, you pseudo-poetic bitches.

I wear a back brace to keep me upright.

I go to church to keep me upright.

I worked in a state mental hospital. Now I work in a Nursing Home. My next job will be in a school for Juvenile Delinquents.

My Daddy believed in self-improvement, so he made me swim ten thousand miles. He believed that because we were genetically linked, he owned my strength.

Then he drove me home in his bright blue Rambler. He was wearing a white button-down sport shirt, black slacks, shiny black shoes, and was humming—

What could I say? I couldn’t reveal to her that I was in love with Tiffany, a serious infraction of Psychology’s ethics and absurd as hell, Tiffany being a chronic schizophrenic.

Back at his house, drinking gin and tonic on his front porch or in his back yard, all he sees are green trees.

But then Fall comes, a crappy, sunless season. Cold rain won’t let up. It strips the leaves from the trees. The visual barriers are gone.

He turned to me and said: This car meets my every specification. There was something fluttering in the back seat, but I didn’t turn around because I was still bound in the ropes my Daddy had wrapped around me.

Lance Armstrong, tangled in spokes of disgrace, goes on TV and says that taking performance enhancing drugs was as necessary for him as air in his tires, the same air the rest of us were breathing, believing he would deliver us from Cancer. Then Lance goes home, leaves his shoes at the door, hunkers down in a giant bird’s nest he’s built in his living room, using twigs he brought back from France.

You have holes inside your teeth, my dentist told me, so when you surface after scuba diving to 80 feet, the air expands more than it compressed and you have these horrendous toothaches.

where East German  and Bulgarian swimmers fill their bodies with steroids and threaten to overthrow me.

I’m on the medal stand and won’t get off. Brutal men will have to drag me off.

The solution is to have all your teeth pulled and replaced with dentures. I can do it right now. You can write me out an I.O.U.

I am golden, forever golden.

I looked out the window. The sky was blue, the redwoods were red. So was my wife, a Yurok Indian.

I’ve never dived below 65 feet, I told the dentist.

My welding equipment was in a metal trunk in the back of my pickup. I no longer measured life in terms of loss and gain.

How long have you been married, the dentist asked. He was also an Indian, but a Karok, not a Yurok. Not long in the past, both tribes attributed problems to evil spirits.

Mitchell Krockmalnik Grabois has had over eight hundred of his poems and fictions appear in literary magazines in the U.S. and abroad, including GADFLY ONLINE. He has been nominated for the Pushcart Prize for work published in 2012, 2013, and 2014. His novel, Two-Headed Dog, based on his work as a clinical psychologist in a state hospital, is available for Kindle and Nook, or as a print edition. He lives in Denver.