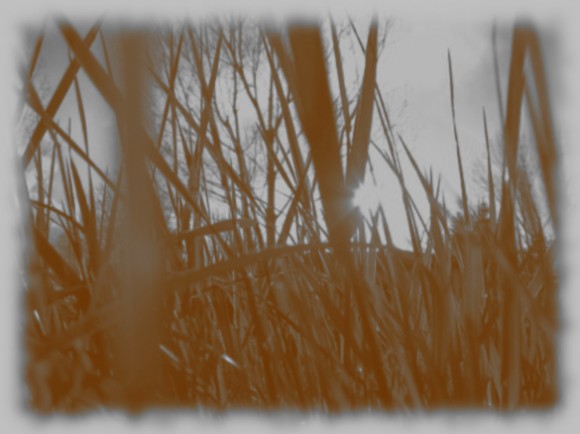 They can be observed, suspended in air

for miles around, the tiny figures

dancing across a wire, poised between

(a man told me once how he moved on

from the loss of his wife by writing

her name on a balloon and letting it go)

All is fine and well for walkers until

a sheer wind rose through, the barest

skydancers dropping to some safety.

Master of the Backyard

Squeal of insect or rattle

of neighbor, knocking of the tree

Can’t you see the posted signs?

So, to the rodent, I offer impaling

On the spike of my small ego.

He is now climbing the tree, tasting

the sky, and now edging sideways

out onto the slick rock, held up only

by a single twig, asking about origins

of waterfalls, and now reading

lapping the stream of consciousness