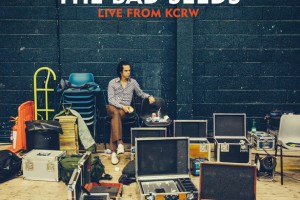 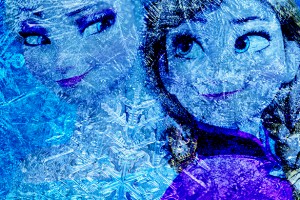 In Disney’s Frozen, the audience is introduced to a world that wields both the darkness of Hans Christian Andersen and the almost ‘unbearable lightness’ of the Disney Princess world, where characters spontaneously burst into song, though thankfully, they possess voices such as that of the inimitable Idina Menzel, the voice of the Snow Queen. The film is at once a feminist manifesto (i.e. sisterly love comes before romantic love) and a deeply romantic story, espousing the value of slow-growing sentiment based on truly knowing, understanding and complementing one’s other half, rather than on the typical Disney princess ‘love at first sight’ scenario. READ MORE.