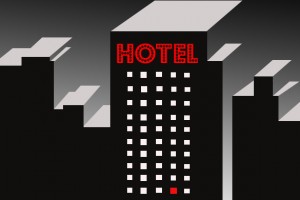 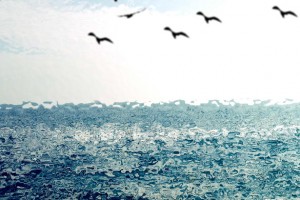 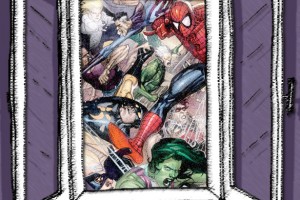 Since I was young, I couldn’t put them down
Another misunderstood kid, another super identity found
Some never played by the rules while other boy scouts really cared
Some nasty villain’s reputation reigned everywhere.

I am a seed in the depths of me.
Death will not be the end of flesh and
With iron bark a body may yet soar,
Anchored to Earth for a thousand years.
Earth itself is shaped and roots woven,
Death be not the end, if you believe it. 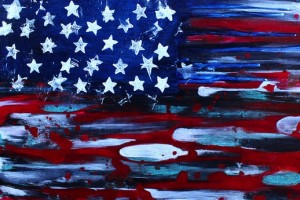 They say
that America
is an old whore,
who wore out her welcome
a long, long
time ago,
and now,
only pockets of sanity
remain.

“We’ll say it’s so we can be in a cabin instead of having to be in different barracks.”

“Danny, you’re insane. You’re out of your mind, you know that?”

If I knew English better, Tami thought later on, I could try to dig up that song that Danny was singing about how the guy… “held a knife against her breast as into his arms she pressed….” He loves her and she loves him, but for reasons the song doesn’t go into, “she would… not be his bride” so he does her in. It makes no sense what Danny wants me… wants us to do. Danny, “please… don’t murder me. I’m not prepared… for e-ter-ni-tee…” 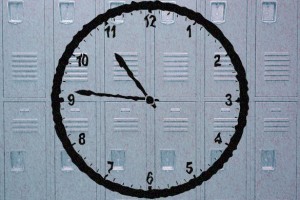 with no way of going back

we find ourselves lost in this

lost in a great between

Danny didn’t want to do his army stint. He wanted to go abroad and study art.

But there he was, stuck on a farm unit, at an out-of-the-way border settlement, where the thought of spending his days picking apples in the orchard and sorting them in the warehouse only got him down. Night duty was just as bad: revving up the jeeps, riding out to the border — except there was no border, just roving patrols from opposite sides of a makeshift line hoping not to run into each other — then sitting there for hours in the dark with nothing to do but slap mosquitoes ‘til it got light enough to call it quits and head back to the settlement.