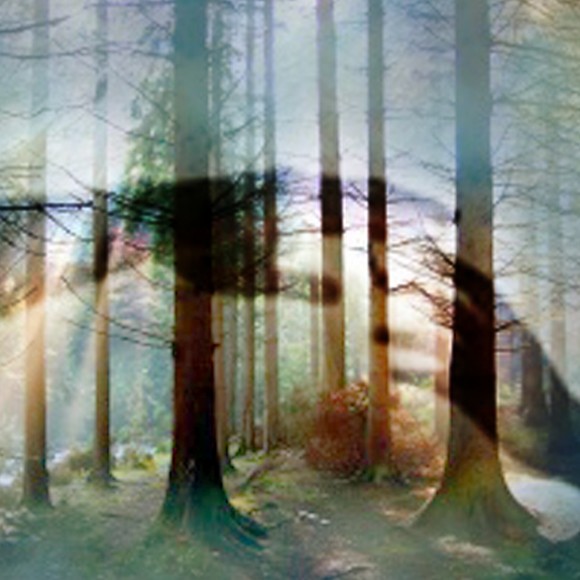 In the 2000s, more than 30 dystopian films were made in the U.S.: that’s double the number of dystopian films made in the 1990s. More than 20 dystopian films have already been made just five years into the 2010s. The Giver recently joined that ever-growing list. The dystopian film genre has been sustained in the past decade not only because it offers an action-packed narrative for children and adults alike but also because it makes viewers question government control in the post 9/11 world. While not the best dystopian movie, The Giver does allow viewers to imagine a totalitarian government completely devoid of emotions, sensations, and even colors in order for viewers to realize that giving up control for the sake of safety means giving up freedom and personal choice.

The setting of The Giver is revealed to be a new society created after a great “ruin,” where there are rules created to prevent the “ruin,” or any other wars for that matter, from ever happening again: a common caveat of the dystopian genre. In The Giver, people are not allowed to feel emotions, as the Elder Council, the all-controlling governing body of this new society, has eliminated every sensation including color. The members of the society are conditioned to take a daily injection to facilitate the erasure of said sensations. In the dystopian society, each adult has a set role or job assigned by the government, but there’s always that one person who goes against the status quo and “sees things differently.” In the case of The Giver, it is Jonas.

At age 16, Jonas is assigned to be the next receiver of memory, the only person in the society who gets to know of the past before the “ruin.” To begin his job, Jonas begins receiving memories and sensations from the giver. One of the sensations he gains is the ability to see color fully and not just hints of it, which he sees right before being assigned the role of the receiver of memory. After he gains this ability, the new scenes have color, unlike the ones before. The usage of color makes the otherwise undesirable society desirable by making the uniform neighborhoods look bright, clean, and orderly. It speaks to the power of being able to see, hear, and touch sensations. Additionally, when Jonas is taken back to a memory of a joyous feast involving singing and dancing, so is the audience, who is reminded of a similar personal experience. Soon, Jonas stops taking his daily injection to continue experiencing these sensations when he is away from his job. He starts to fall for his friend Fiona and attempts to share his experiences with her. Through these emotions and memories, the audience starts to get a grasp on the message of the film: yes, the society has no war or discrimination, but there is also something lacking.

Once Jonas realizes that his world was not perfect, he escapes the society’s boundaries in order to restore feelings and color back to his world. Jonas attempted an escape because he valued freedom over safety. In addition to the happy memories, Jonas and the audience also experience a negative memory, the only one in the film, when Jonas is taken into a vivid war scene, reminiscent of the war in the jungles of Vietnam. This memory explains that the society has eradicated feelings to rid the people of discrimination and war, but Jonas quickly dismisses this memory: he hangs on to the more positive memories. He is willing to risk the negative consequences that bringing back sensations could do for freedom because he believes discrimination and war should be removed through an individual’s free choice: an individual has to learn for herself why discrimination and war is bad, not be forced into it. Jonas is different from the previous receiver of memory because he came to terms with the negative memory and realized that there will be people who will continue to do bad things, but that doesn’t mean he will. In contrast, the previous receiver of memory quit her job and applied for “release,” which unbeknownst to her was a euphemism for euthanasia, after seeing the negative memory.

Americans have to make a choice like Jonas did whether to value control and safety or freedom. After 9/11, the U.S. has taken efforts to detect terrorists through secret searches of suspected terrorists’ private property, telephone records, etc. President George W. Bush allowed such actions through the signing of the Patriot Act a month after the 9/11 attacks. Airport security has also tightened up, giving travelers less freedom. The Giver provokes viewers to take a step back and realize that the society they themselves live in may seem perfect at first, like the one in The Giver, but as the layers are unveiled, the perfect world is very unlikely because something must be given up in order to achieve that perfection. In The Giver, what is lost is freedom and choice, and in the U.S., some of that freedom and choice has already been lost whether Americans know it or not, in order to continue making the nation a safe one after the terrorist attacks of 9/11.