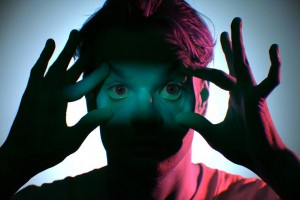 After writing, producing, and mixing hits for artists like Gym Class Heroes (“Stereo Hearts”), Lana Del Rey (“Video Games”), and Cash Cash (“Take Me Home”), alt-rock psych-pop artist Sterling Fox is ready to “shape the perception of what his songs actually mean and derive recognition from its popularity” with the release of his debut album Cheerleader Heaven this year. In preparation for the album release, Fox has planned to release a new song each month. 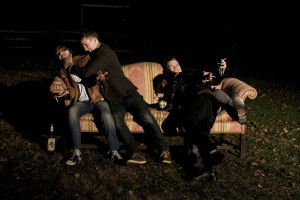 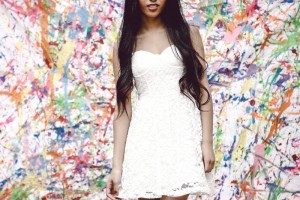 Jessica Domingo has a large following despite never competing on a nationally broadcasted show like America Idol, a popular path for many artists (like formerly featured artist, Paul McDonald). Instead, she has diverged on a different path that many artists today have taken instead of the now out-of-date television series. Posting her first covers on Youtube in 2011, Domingo has now reached more than two million people, thanks in large part to a Frank Ocean cover you can watch here. In addition, her channel regularly reaches more than 40,000 subscribers. 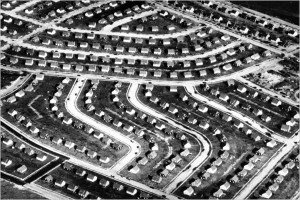 A few months ago, I wrote a movie review on The Giver. While I was writing that review, I struggled to see the wrong in a colorblind and homogenous society devoid of conflict as seen in The Giver. I ended up arguing that the “wrong” in the society was the giving up of control, freedom, and personal choice for the sake of safety. I didn’t really give much thought to the movie after all was said and done until I saw a video clip in my race and ethnicity class of a newly created suburb after World War II. This real-life neighborhood looked eerily familiar to the neighborhood Jonas and his friends inhabited in The Giver. 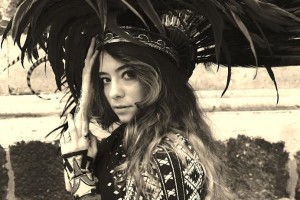 One of the reasons Cordelia Vizcaino of electro-indie pop band, Cordelia & The Buffalo, became a musician was because her teacher told her not to do so. Since then, she has continued to defy rules and fought back with her music, speaking against the Venezuelan military police in one of her tracks, and creating a unique sound inspired by Mexican Indian and Native American tribes. Composed of members from diverse backgrounds, the band’s “purpose is to  give voice to those who aren’t listened to.” 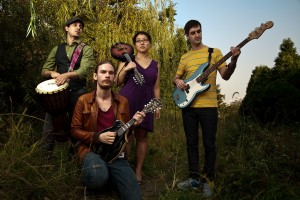 Earlier this month, Gadfly Online was lucky enough to talk to all four members of the Korean-based “psych-fi sci-folk” band, Language of Shapes, composed of four expat English teachers, Tristram Burden (vocals, mandolin, French horn), J.E. Seuk (vocals, mandolin, flute), Courtland Miles (bass), and Bobby Goldberg (djembe), who even challenged us to characterize their music after we posed that question to them. 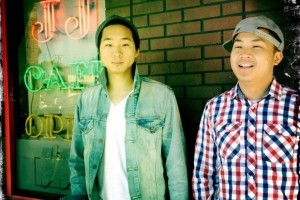 The Fung Brothers Comedy make a lot of Youtube videos with an Asian-related topic told from a strictly Asian point-of-view. In a recent video, the Fung Brothers explain why: The Fung Brothers make so many “Asian” videos because according to them, no one else is going to start the conversation surrounding issues in the Asian American community (e.g. invisibility in mainstream American culture). 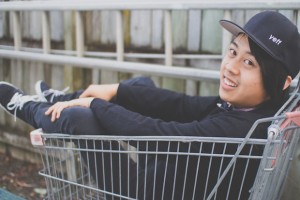 Former mechanical engineer turned singer-songwriter, Geoff Ong writes typical breakup songs like a lot of artists, but his single “The Last Song I’ll Ever Write About You” “isn’t your typical breakup song: it features Ong’s buttery riffs and falsetto-filled vocals over an upbeat funk track.” Born and raised in New Zealand, Ong moved to Boston to attend the Berklee College of Music: a school with only a 19.2% acceptance rate that many of our featured artists have attended. Thus there is no doubt that these artists are talented, but why should you listen to Ong’s songs? In his own words, ”Ultimately, I hope that people will connect with the music on a more meaningful level than ‘Oh, this sounds nice,’ and that at some point in the future, they will look back and remember how my music was a real part of their lives.” Continue reading to learn about Ong and take a listen here to another single from his upcoming EP, The Boston EP. 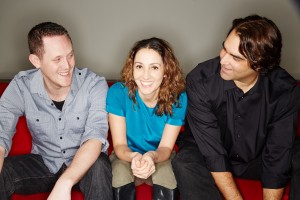 Not a lot of our featured artists can say that they have their own Wikipedia page, but Pardis Sabeti can. Pardis is a “world-renowned evolutionary geneticist” who teaches at Harvard University. 2014 was a big year for her—she was named one of TIME Magazine’s people of the year for her work with the Ebola crisis in West Africa. Pardis is hoping 2015 will be a big year for her alterative rock band, Thousand Days. As front woman for the Boston trio, Pardis wrote about her experience with the virus and the people affected by it in “One Truth.” Yesterday, Pardis, guitarist Bob Katsiaficas, and drummer Matt Hayden released their latest album, Turkana Boy. We caught up with Pardis and Bob before the album release. Check out their first single from the album, “Shallow” here and continue reading to see what advice the two of them have for aspiring doctors and musicians. 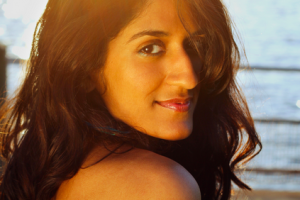 This week’s featured artist is local adult contemporary artist, Nita Chawla, a native of Washington D.C. Washington D.C. is on the borderline of both the North and the South and urban and suburban, prompting Chawla to describe herself as “an urban girl with a Southern heart.” This dichotomy has transferred to her music, “Sometimes I want to write a dance track with a solid beat and a pop sound, and sometimes it’s acoustic and soulful.” Take a listen to one of her more acoustic and soulful tracks here and see if you can separate Chawla’s two sides in her upcoming sophomore EP, Grace, out soon. Continue reading to hear what Chawla has to say about comparisons to Lana del Ray and more!