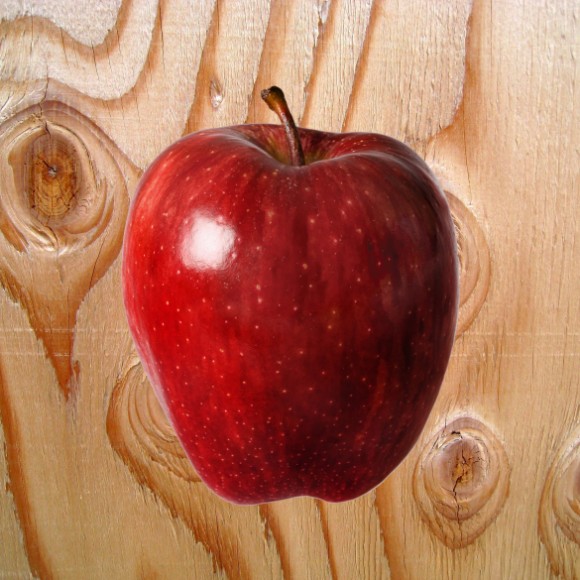 Today’s society doesn’t truly know the great struggles that teachers had to go through to obtain a union. It would be fair to say that teachers are one of the most underappreciated groups of professionals in our country. However the country places great responsibility on them, like teaching our children and in some cases raising our children. We don’t seem to realize that teachers are people too! These servants of the public have a right to earn a living, to be respected as human beings and not just as fourth class servants. We seem not to understand this concept at times. We as a country need to display a greater appreciation for the teachers we entrust with our children’s minds. The question this raises is, “Why can’t we seem to appreciate and respect the position teachers hold?”

Before there was ever a teachers’ union, teachers had nothing but hardships trying to survive, and collective bargaining was unheard of. “Collective bargaining has historically been seen as befitting of the laboring forces and until recently, perceived as unprofessional, undignified and necessary for teachers.” (Veir) What would even make people think that all the years of schooling and hardship, wouldn’t allow these teachers to make a living? Or were teachers meant to be treated as public servants? What is becoming of us as a country? This country’s concept was truly confusing to me because I was taught that you honor and support teachers who teach you, I don’t always see this happening in practice. Maybe it was due to my pain filled expression towards Congress people and Senators over enormous salaries which don’t seem to have a cap on them…” “The United States Congress has dismally ignored and specifically excluded public employees from coverage under the National Labor Relation Act.” (Veir)

“It was one thing for the teachers to want to organize for the purpose of collective bargaining but quite another for them to demonstrate that they had the right to do so.” (Veir) Our society seems to have stopped caring. Other countries like Germany treat their teacher’s as “gods and goddesses.” Their government pays them for what they are truly worth without hesitations. Why can’t this country follow? When was it that we stopped caring? What we need to realize is that our teachers are retraining and redefining themselves, and the entire field of education to stay up with the times. Why can’t our government policy makers do the same? What will it take to spark their hearts to see the rich importance of our teachers? What will it take for us as a country to truly honor and appreciate their years of dedication to helping the public? We could start by giving teachers a national holiday. As of now it is done more as a form of tokenism. This has always been a thorn in the side of this country. Teachers only wish to express the love of what they do. Could we open up our eyes and ears and hear these unheard voices? After we hear, I mean really hear, what would or should our actions be? Surely we aren’t ready to throw these lone warriors into the lion’s pit. Wasn’t it this special group of concerned loving soldiers that assisted us into present careers? Let’s support them and restore their power and respect now as they rightfully deserve.

I would like to express my deepest appreciation to all those teachers who weren’t able to see and experience the advancement their work has accomplished. Thank you for this opportunity of allowing me to express myself. I had a great time doing it!

Alfred Brown Jr., born in the Washington Heights’ section of Harlem, New York on February 25, 1964 to Alfred and Elizabeth Brown. He’s the second oldest of five siblings. He attended P.S. 28, I.S 195 and Julia Richmond High School where he graduated in 1982. He went on to win a four year music scholarship from Long Island University in the same year of graduation. A year later (1983), unfortunately, he found himself on the wrong side of the law and was sent off to prison. Having completed his full prison term, he enrolled in Westchester Community College in September of 2012, where he is presently and in his last semester. My degree of study is in Social Sciences and Chemical Dependency.  When I finish my course of study and obtain my degree, I hope to one day be presented with the opportunity to make a difference by being a drug counselor. I also hope to one day pursue a career in writing.