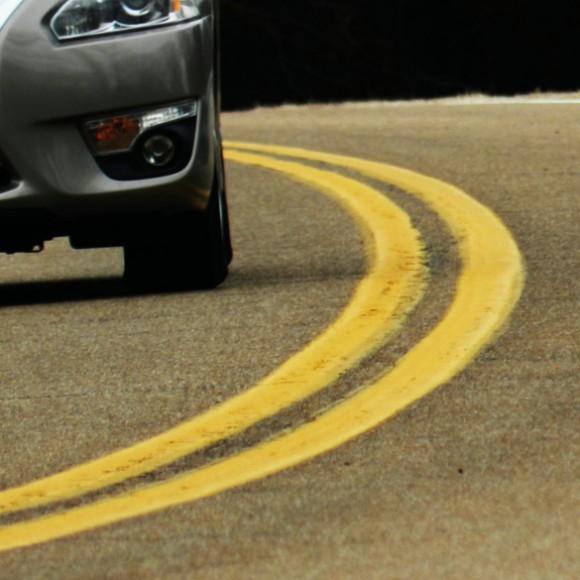 I don’t like to call myself a Road Rager. I would rather the open road. I prefer the white, fluffy clouds and bright blue sky. Empty pavement. Instead, I get the blaring headlights and the cars swerving into the opposite lane just to cut me off.

All I want is to get from Point A to Point B. That’s it. No headaches. But I seem to dance at least with one, if not two, on my way to work and on my way home. They just want to cut me off. Maybe I’m driving too slow, enjoying the road, but I too must be at work at eight A.M. They go left, and I speed up, closing in on the car before me, making them my bitch. I force the asshole in the left lane to either get back behind me or fly up ahead, cutting two cars off just to get back into the right lane. If their exit is coming up on the right, that’s not my problem.

I was going to work last week. The traffic light flashed orange. I still had the right of way, but as I went, so did another, who was in the left lane, waiting for the arrow. I know I didn’t turn on red. He was just in a rush, and our cars brushed against each other. If he panicked, I didn’t notice. I kept calm, moved up in front of him, and merged into the right lane. He went left and went flying down that lane as fast as he could. Again, not my problem. I had the right of way.

Before that, a little further back, I was on 17M, going to work. I had this black car brushing my bumper. His brights were on just like the others. I guess I was driving too slow for him, and he flew into the opposite lane. I hit the gas and continued down the road. A truck appeared in the opposite lane, but this guy still cruised my blind spot. He saw the truck. I saw the truck, and the truck driver saw us. A rational human being would return to his proper lane without further chaos – not this guy. He hit the gas harder, flew right up to that truck, and then swerved back into his lane. I guess he needed to stare death in the face to know that he was alive. It’s a shame that some of us live such an empty existence. Then again, people go nuts over gadgets and gizmos, so what does that tell you about the human race?

I was in the drug store yesterday, waiting in line. This young girl was behind me. I noticed she moved to my left, hoping to bypass me, so I moved left. And she moved right. We danced together for some time. I figured I would just trip her if she tried to cut me off like I was not even standing in front of her, also waiting in line. She gave up, but I knew. I knew she would be one of those drivers that I would have to wage war with because she had the need for speed, the need to be a “Me First,” and it’s such a damn shame. It really is because this is the war that we silently wage against one another, and I don’t think it will ever end.

Melissa R. Mendelson has been working for the State of New York for the last five years. She is also a published short story author and poet. Her poetry has been included in Names in a Jar: A Collection of Poetry by 100 American Poets (Amazon, 2007). Her short story, Whispers in the Night, has been included in Espresso Fiction: A Collection of Flash Fiction for the Average Joe (Amazon, 2012).