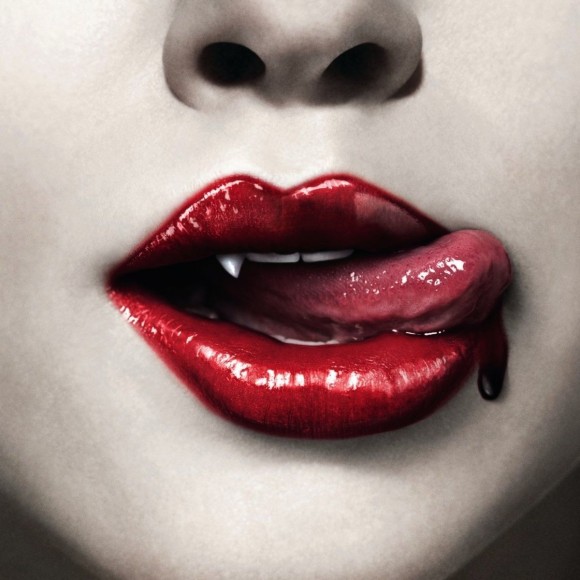 We as a media consuming society know that there is a gap between what we see on screen and what we experience in reality. The gap can be sizable at times and at other times it is barely noticeable. This gap between our perceived “fantasy” reality on screen and our actual reality has caused many an outcry, whether it is about the level of violence in video games or the unrealistic body image promoted by films. The gap troubles us but not as much as it should.

Idealization in both bodies and situations has long been a contested subject. Our very human need for escapism has created a culture of idealization which saturates almost all media productions such as films and television shows. This culture is at best not malicious; it is the need to “switch off” after a difficult day. It becomes insidious when the culture of idealization trickles into the area of trauma and trauma experience.

Too often in popular culture products, such as television programs, is physical and mental trauma not depicted accurately. We witness protagonists and antagonists undergoing enormous sufferings and terrible brutalization, but we do not see the effects of this trauma on the body or the mind. The characters we watch are in fact caricatures, neither here nor there, rooted in a violent space that does not show the consequences of violence.

Before HBO was known for Game of Thrones, it was known for an equally controversial show: True Blood. This show revolves around a psychic waitress who gets into a manner of difficult situations with supernatural creatures. The show is part vampire fantasy and part gritty drama. True Blood may deal with fantasy elements, but it also never shies away from true life elements such as homophobia, the fraught spaces of sexuality and racism. It is a gritty show to an extent, but what troubled me was how it sometimes handles topics of assault in such a graphic yet strangely detached way.

The main character Sookie Stackhouse is not marketed as a sophisticated woman, but she is shown to be a human woman with feelings. I found it strange then when she did not react to trauma, especially sexual trauma, in a human way. On one occasion when infiltrating a vampire hate group she is almost raped by a guard, yet the trauma of a near sexual assault is never reflected on again in other relationships or other sexual encounters. She bounces back, somewhat like a rubber ball.

Sookie’s brother Jason is also a victim of sexual assault. He is gang raped, and like his sister he shows no trauma after the assault. He continues as an idiotic satire of a red-blooded American male in what could have been an incredible opportunity for the show to address the difficult topic of male rape.

But it is not just True Blood that takes trauma experience too lightly. Many shows serving multiple demographics also do not address the topic of trauma properly. Shows marketed for young adults which may be less graphic than True Blood, but still deal with trauma, such as Vampire Diaries and Pretty Little Liars also do not accurately show the effects of trauma on the mental and physical faculties of a person. The young adult shows often depict traumatic events with characters that remain as beautiful and unreal as ever because one’s hair can always be perfectly done even in a hospital.

This need to show trauma and trauma experience is not a sadomasochistic one—it is a need for the culture of idealization to not make trauma experience acceptable and even enjoyable especially when the trauma is of a sexual kind.

I am a South African undergraduate student currently completing my final year in a BA English Studies at the University of Pretoria. I hope to study further in the subject of linguistics with applications to human behaviour and societal conventions.