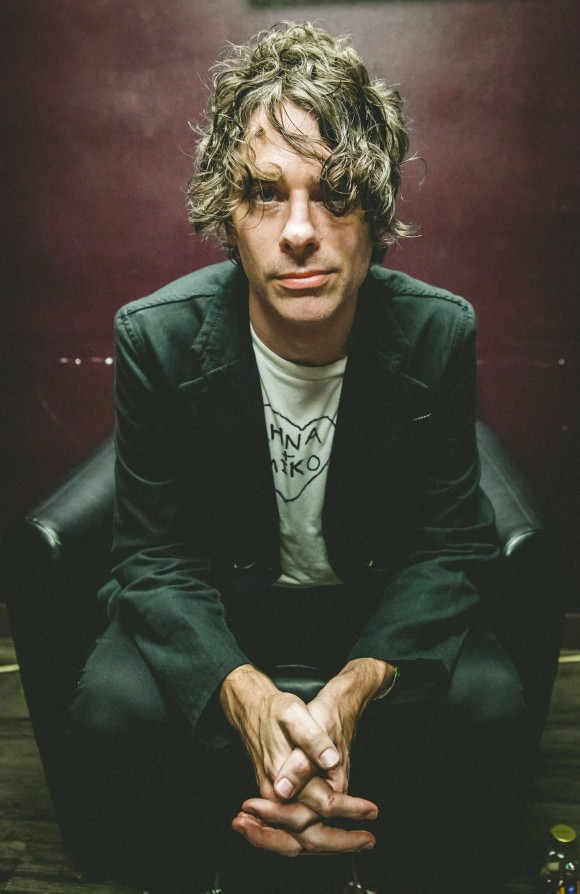 Fun, catchy, and immediately lovable,“Runaway” — the new single from sElf’s first album since 2005’s Porno, Mint and Grime — reminds us of everything we loved about alternative music of the 90s, combined with the electro-pop and cat-featured fun we love about today. Unforgettable in sound, content and the cute cat-focused direction of the music video, “Runaway” could swiftly become an internet sensation. Unsurprisingly, Matt Mahaffey, the bandleader, explains that there had always been a lofty, personal ambition behind it; having always wanting to sample “Do That Stuff” by Parliament, this was “the first time [he was] satisfied with what [he had] written.” While it took nearly twenty years to remix that sample, the lyrical inspiration was of a different nature: “The melody simply painted a picture, how cheesy is that?”

Guided by the need for an outlet for his music again after years of producing, writing with other bands, and working on short films, cartoons and commercials, Matt offers that Super Fake Nice, his new album, is different from those previous as he “truly feel[s that he has] nothing to prove to anyone,” elaborating “that’s very liberating artistically.” And clearly this has worked to his benefit for the catchiness is apparent in each of his new songs, and leaves me eager for the full-length album planned for next year, as well as a tour “if the rest of the country responds like NYC and Nashville did.”

In the meantime, Matt busies himself, and maintains his playful demeanor by acting as a “human jungle gym for his children.”