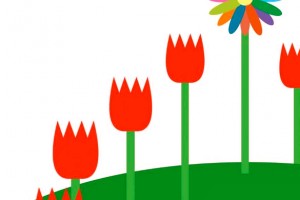 Carolyn Henderson has published in book form a series of almost 50 short think pieces, laced with humor, irreverent insight, exasperation, spirituality and hope, often uniquely from a woman’s perspective. She seeks to explore how one can be a 21st century Christian, avoid hypocrisy and instead be an independent thinker, all while operating outside of the structure and culture of institutional churches. She writes “for the misnamed misfits of the Christian world, the independent thinkers who question what they hear, and don’t want to do everything that they are told.” To this end she divides her book into seven loosely associated sections which contain provocative independent essays found within the general topic. 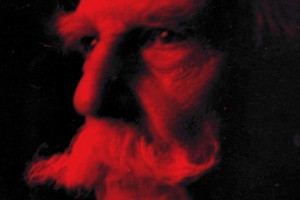 Frohwerk was convicted and sentenced to ten years of hard labor for his news articles and opinions. He was one of about 2,000 seditionists rounded up and eventually imprisoned by zealous federal prosecutors in the years of the Great War. His was one of four separate appeals to the U.S. Supreme Court in 1918, including that of Eugene V. Debs, famous labor leader, socialist and four time presidential candidate. All their various prison terms were affirmed by the Court, despite serious arguments that the freedom of speech protected their opinions on the War, the draft and other topics, as long as they had not directly incited imminent lawless action to disrupt the War effort. 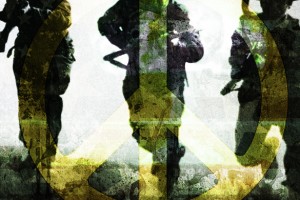 Each generation has to come to its own understanding about war and the tragic loss of life which accompanies it. David Swanson’s book—’War No More: The Case for Abolition’—ardently addresses wars in Iraq, Afghanistan, Libya, Syria and elsewhere in the headlines. Previously, the Great War (World War I) left 21 million men wounded and more than 8.5 million soldiers dead on all fronts, together with at least 12 million civilian deaths. Conscientious objectors to this madness were brutalized and imprisoned in Britain and the United States. Fast forwarding to the Vietnam War, now a generation ago, it was the last war in America with a forced draft. Then the road to a conscientious objection to Vietnam was somewhat less hazardous with many being able to flee to the safe haven of Canada. But Muhammad Ali did not flee and he was ordered imprisoned for his objection to Vietnam until the Supreme Court freed him. READ MORE. 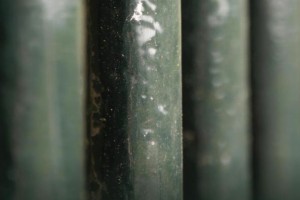 Imitating Alexander Solzhenitsyn’s famous work on the gulag prison system in Soviet Russia, The First Circle, Jens Soering portrays himself in this book as prisoner 179212, serving a life term with no possibility of parole through anything but death. In this short and easy to read narrative he supplies an hour-by-hour survey of daily life in a medium-security prison in Virginia, while also identifying and commenting upon numerous public policy issues relating to the state of the typical prison system in the United States. His chronology of a typical day is enlightening and instructive for any interested citizen but it is only the structure for the greater policy issues which this book raises about the operation of America’s prison-industrial complex. READ MORE. 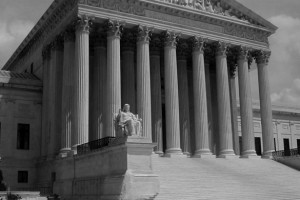 “I do not forget the position assumed by some,” the new president declared to an expectant, anxious throng assembled in front of the Capitol in Washington for his Inauguration, “that constitutional questions are to be decided by the Supreme Court.” It was March 4, 1861, just four years after the Dred Scott decision. But, Abraham Lincoln went on, “if the policy of the government, upon vital questions, affecting the whole people, is to be irrevocably fixed by decisions of the Supreme Court, the instant they are made . . . the people will have ceased, to be their own rulers, having, to that extent, practically resigned their government, into the hands of that eminent tribunal.” It was the people, Lincoln insisted, who were the “rightful masters” – of president, court, and Constitution. READ MORE. 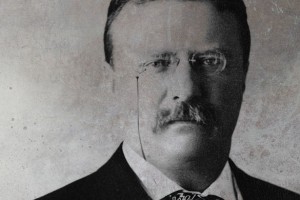 By accident Theodore Roosevelt became President in September 1901, upon the assassination of President William McKinley. Having achieved his lifelong lust for power, he then proceeded to lay the foundation for the Imperial Presidency. An edifice of ever expanding presidential power next was constructed by many of his successors. And now, in the opinion of many, the Imperial Presidency threatens all of our civil liberties because it is contrary to the system of checks and balances which was designed by the Founders in 1787 at the Constitutional Convention in Philadelphia. Characterized by his contemporary Oliver Wendell Holmes Jr. as a “pretty unscrupulous politician,” who “doesn’t give a damn for the law” (542), during his presidency Theodore Roosevelt was relentless in seeking to expand presidential power, as is shown by his own words set out above. READ MORE. 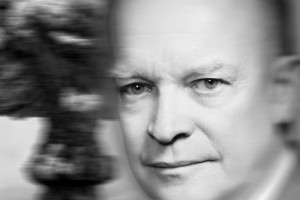 When he became President in 1953, like George Washington and Ulysses S. Grant before him, Dwight Eisenhower (“Ike”) was an unqualified War hero and a successful manager of armies. As President he had the wisdom and courage to speak the truth about and act on the dangers of the nuclear age in which we found ourselves. Adults, who were not cowboys fortunately, ran the government at that time when this reviewer and many others spent our youth in elementary school practicing hiding under our desks or in school basements awaiting the inevitable atomic Armageddon so often illustrated in episodes of Rod Serling’s TV series, the Twilight Zone. READ MORE. 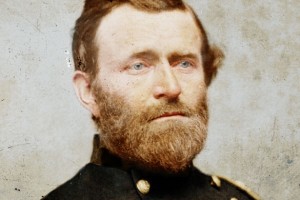 While President, Ulysses S. Grant destroyed the terrorizing Ku Klux Klan to protect the lives of the freed former slaves. But with the intensely disputed presidential election of 1876 to succeed him in office came the “Compromise of 1877,” which gave the White House to the Republican candidate in exchange for the removal of Grant’s federal soldiers from the South and the return of complete control of the region to the racist Southern Democrats. This end of the Reconstruction period enabled the Klan eventually to rise again and to terrorize and murder Blacks until President Lyndon Johnson used the FBI to destroy the Klan a second time, almost 100 years later. READ MORE.